“India is a land of small farmers. According to the Agricultural Census 2000-01, there are estimated 98 million small and marginal holdings out of 120 million (approx.) of total holdings in the country. The major requirement of agriculture is to reduce the consumption of urea in India. It was 301.58 LMT in the year 2012-13 as compared to 294.77 LMT consumed,, last year. It arises an urge for uniform distribution and reduction for combustion of urea in small and medium farms of coumntry.

‘Intelligent Urea Spreading Machine’ is a project focused on the structuring and manufacturing of fertilizer spreaders, it uses image recognition to detect the presence of green crops, and initiates spraying of the fertilizer from the electronic device. 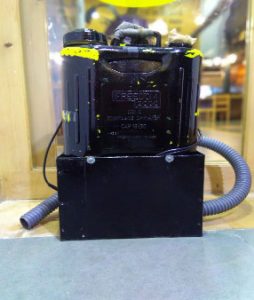 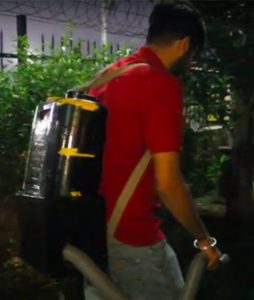 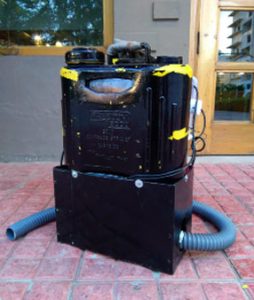 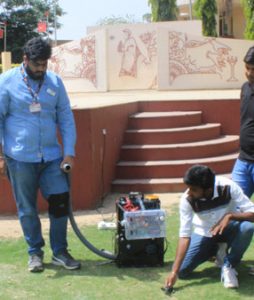 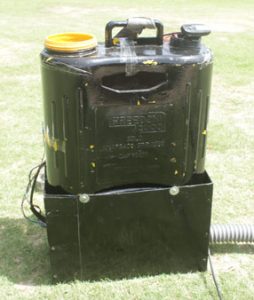